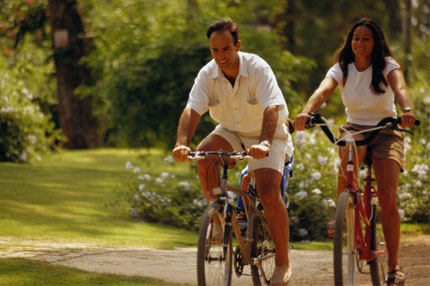 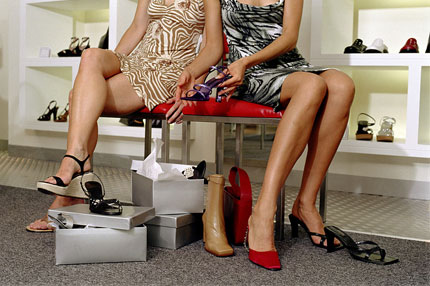 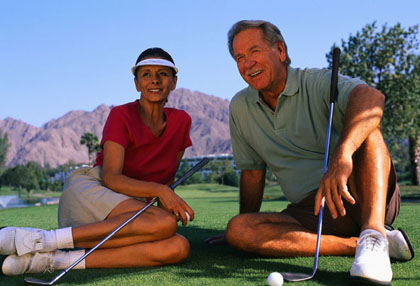 The objective of this study is to review the methods and outcome of ultrasoundguided foam sclerotherapy (UGFS) for the treatment of superficial venous incompetence. Method: Medical literature databases including Medline were searched for recent literature concerning UGFS. Papers describing methods and outcome have been assessed and their main findings included in this summary. A detailed description of the methods used by the author has been included as an example of how successful the treatment may be achieved.

A diverse range of practice is described in published literature in this field. Each group of authors used their own variation of the methods, described in the published literature, with good results. It is clear that foam sclerotherapy is far more effective than liquid sclerotherapy and that ultrasound imaging allows the treatment to be delivered accurately to affected veins. There is evidence that 3% policocanol foam is no more effective than 1% polidocanol foam. The optimum ratio of gas to liquid is 4:1, although a range of ratios is reported in published work. There is a wide variation in the volume used as well as the method by which it is injected. The use of carbon dioxide foam reduces the systemic complications, particularly visual disturbance, when compared with air foams. Very few serious adverse events have been reported in the literature despite the widespread use of this method. Rates of recanalization of saphenous trunks following UGFS are similar to those observed after endovenous laser and endovenous radiofrequency ablation of veins, as well as the residual incompetence after surgical treatment.

UGFS is a safe and effective method of treating varicose veins. The relative advantages or disadvantages of this treatment in the longer term are yet to be published.